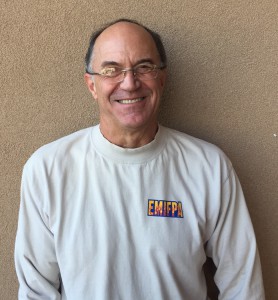 Education: Graduated 1973 from the University of California, San Diego, BA in Biology.  Graduated from American Fencing Academy (at Cornell University) in 1981 with Master of Arms.